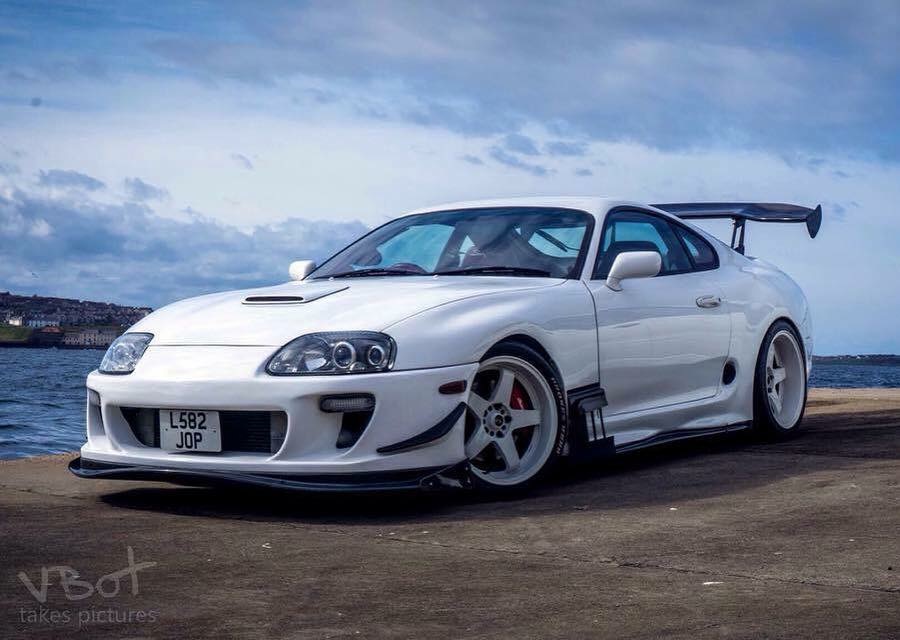 We was chatting to our guys at Rotashop about some of the nicest cars they have come across, a car that got brought up was an absolute ledgend, The Toyota Supra, The conversation moved on and we remembered Shawns Supra.

A customer we had the pleasure of dealing with a while back. so we digged through the archives and found the blog post on Rotashop.

Check it out guys. 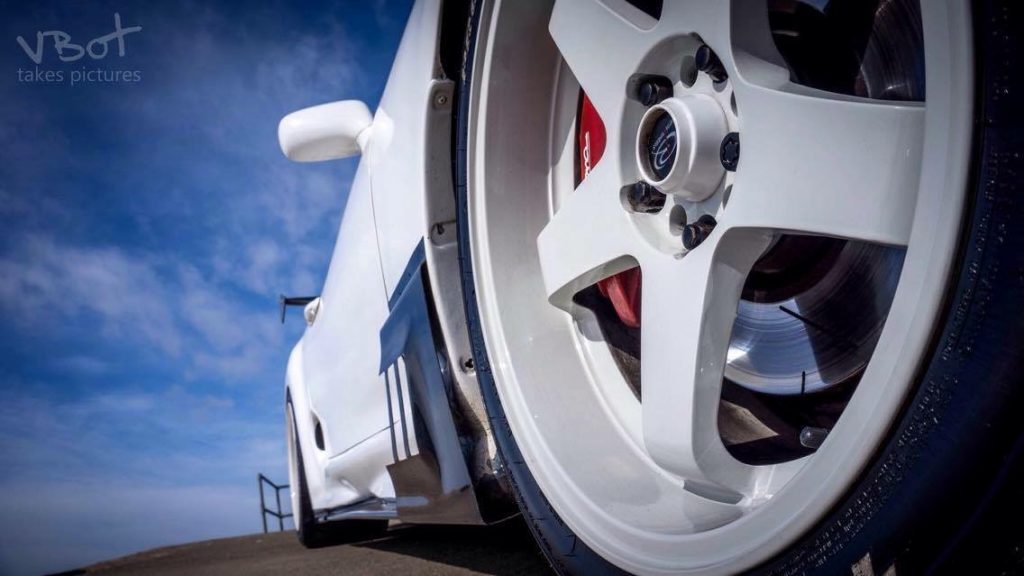 This is deffinatley a car to be featured, It’s fair to say that the Rota GTR-D’s often get put on high powered rear Wheel Drive beasts however, when cars like this pop up it is clear why.

The group of friends I had was always into cars so naturally the interest came from there.

What have you owned?

A lot of these cars have overlapped as iv usually owned at least 2 if not 3 cars at the same time.

Wow, That’s quite a car list, It must have kept you busy what was/is Your Favourite?

My favourite is my current Supra just because of the level of work I put into it and the fact that it is what I’ve always wanted from a Supra.

The pictures show quite a modified Car, It’s deffinatley not Standard What have you done to the supra?

Alot, when I purchased the car it was stock body and stock interior but did have a single turbo conversion, I stripped the car down to the shell to rebuild it how I wanted which included the custom trimmed interior, control panels, widearched body kit (fully bonded and blended by bodyshop), ICE and a few supporting performance mods.

With such a huge spec, it will be hard to pin it down but what is Your favourite thing about it?

The widearch, having the widearch and therefore wider wheels (18×12 Rota GTR-D’s on the rear with 315/30/18 Toyo R888 tyres) made a huge difference in putting the power down on a nice dry road surface.

To stick with this car but to get the most I can out of it, I’ve had quite a few targets along the way and when I’ve hit them all I have further extended my targets, this will continue so

will see a few differences in styling but also will see good performance gains.

how did the wheel fitting go? did it need the body kit? arch rolling?

Wheel fitting was great and the offsets used fit the car perfectly, especially as I am widearched so was important to find the right size and offset to obtain the maximum size of wheel I could fit within the arches.

Anything else you wish to add?

This has been my biggest project to date and am very proud of what I have come up with, I don’t have an exact power figure for what its running now but it was running 690.8bhp at 2.0 bar of boost and now its running 2.3 bar boost so will be nicely into the 700’s.

The look I am very pleased with and the Rota GTR’D’s really set it off nicely.