We had a Fantastic time at the French Car show this year, we found the public to be really interested in the cars around them mostly because the cars they were bringing themselves were also very impressive. Every single person we spoke to had such a passion about there car, they knew every detail making it very easy to speak to them and help further with what could be improved especially as Bilstein still offer such a great range from Stock B4 replacments to full coilover B16 upgrades. 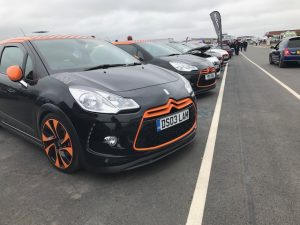 The citroen Ds3’s were on point! The colours and attendance was impressive, as you can the see the clouds were coming in but the Reds and Oranges kept it Sparkling. 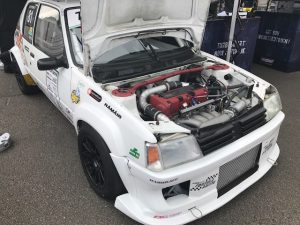 A Little bit of controversy with this one, The ledgendary Honda civic K20 engine running in this Peugeot, We imagine this must be quite the Track beast, with that power and the weight being very light. you’ll soon see as we go on these French Car builders deffinitley go all in on there builds. 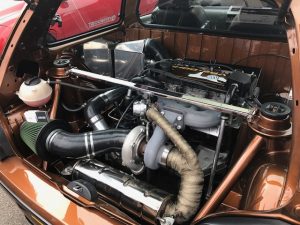 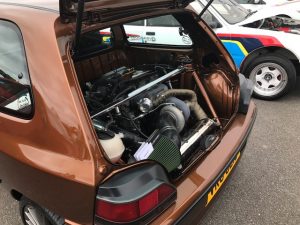 What can we say about this, Deffinitley a show stopping build, built not just to look pretty though, the turbo will make sure of that! 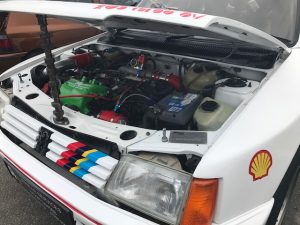 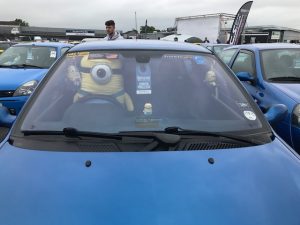 Being very child minded at times the Minion in the Drivers Seat deffinitley kept us amused for way to long. 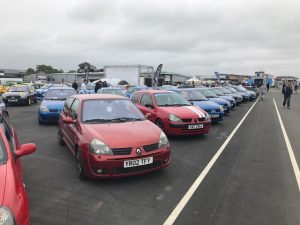 Not just the Citroen DS3 showing good attendance of course the Renault Clio’s were like an Army of small hatch Rockets, dominiating all around the track, the car park and the motorway with ques of them coming in and out of the park. 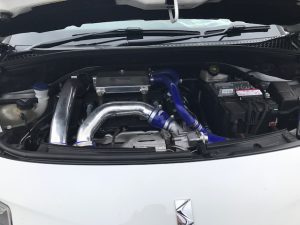 Some Sneaky Forge parts hidden away here! with that of shine and build, why hide it?! If your interested in Forge parts such as this Give us a message at sales@potn.co.uk 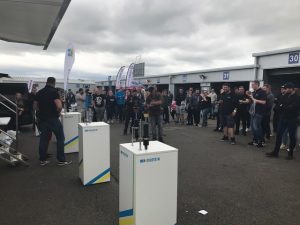 The hosts of the show was very involved, especially using the Bilstein Stand to hand out some awards at the end, which I think made it, seeing some of the people accepting the awards after they had put hard earned money, sweat and I am sure tears into the build, I guess this is one of the reasons we all do it aye? 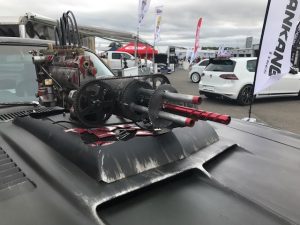 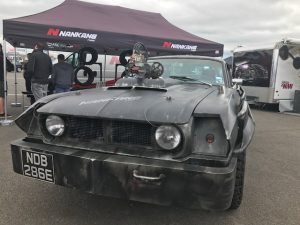 Nankang guys were there, Very impressed with some of the new tyres coming through especially the Track range,

We are looking forward to offering these through our Rotashop.co.uk site, where you can pick up wheels and tyres as a packaged delivered to your door.

We have been working closely with Eibach and Bilstein UK as there chosen “on the day” dealers to help sell and advertise there brand. Please come visit us at the next one by checking out the Events section of the blog! 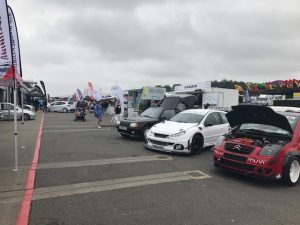 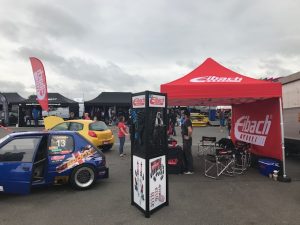 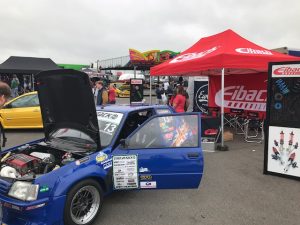 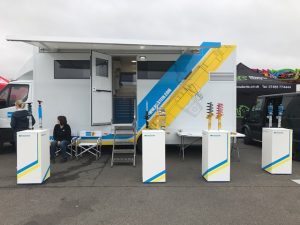